TorTorden wrote:Not real problems.
On the ED vr forums there are basically two camps.
one being "ridiculous my i7 860 is good enough, games are only singel core anywyas"
Or "It matters, you are being held back".

I am almost the captain of the second team over there.
Things have changed the last two years and unreal engine uses up to 12 threads and unity at least 8 threads. and those are two engines used for 99% of vr content.

Not on the official forums but on other (even Mobius) outlets, I've had to pull back from "discussing" VR because I get a bit triggered if I'm honest.
It normally goes:
Them: "Yeah duuuude, I have a 780ti and run Elite on Ultra [not vr ultra, ultra], with HMD quality at 2.0 and SS at x26 and its fine"
Me: :rolleyes: "its throttling, ASW/ATW is kicking in"
Them: "whats ASW, broooo?"

OR when they bang on about next gen because the "resolution isn't there, bro".
They have usually never even tried VR or if they have they don't know/understand how it works and how to configure it (see standard conversation, above)

I'm very sceptical about the Pimax, but I'll reserve judgement until it arrives. Is this the one that is referred to :rolleyes: as 8k?
Top

Yup.
See those guys on the ED vr forums as well.
8k terribly names I know, if you push them on it they tend to just shru it and say it's just because they named the last one 4k.. which was 2k x 2k.

But resolution is just barely the problem with vr a little more will help with readability etc but I'm ok in the cv1.

FPS is the end all be all for immersion.
but that fov I couldn't really say no to and it was getting better reviews than pimax manages to present.

Worst case I will eBay it to someone who missed the KS.

Been snarling away at this.

so far the most spoken words today has been.
Fucking hell!!
Followed closely
JESUS FUCKING CHRIST.

everything should be fine soon, getting ready for first post.
but dangit particularly the dual slot cooler, case and mobo has been a nightmare.
it just barely keeps off the RAM modules, I literally can't get a sheet of paper between the fans and the RAM modules.

Also the whole thing didn't fit at all until I took off the plastic case mount around the IO ports.

it's posting at least.

Buddy, from the looks of components you're locked and loaded for the bear. Good hunting.

In for a penny in for a pound I guess.
Pics from yesterday. You start off with all the best intentions of making a clean build with less cable clutter etc.
Never been able to end that way,

And done, and booted. It actually booted on first push of the button. you would almost think I put it together correctly. As mentioned. I had to take the cowl off from I\O ports to fit the cooler, remove the fan from the rear. would not fit.
Then again, if the two fans on the radiator kicks into gear I can almost feel the air move where I'm sitting.
I should probably get an exhaust fan or two now, cause at the moment the only exhaust is the gpu, and they doesn't start until 61c.

Make the front an exhaust...That'll be drawing from the back across the Mobo etc.....

well it's already blowing from the front into the mobo

intake from the back will draw in warm air from the GTX and PSU and all that dust that you never clean behind the tower.
Fluffs for days

Make the front an exhaust...That'll be drawing from the back across the Mobo etc.....

Great minds think alike.
Something to try down the line, I'm not seeing any temps I'm worried about, the gpu and cpu doesn't seem to be running much higher than 7-10c above room temp.

In fact the hottest part when I got out of ED was the M.2 drive, at a whopping 40c.
From the graphs though it seems the CPU had been as high as 60c.
Which is well within range for what I consider ok, considering cpu volt is set to 1.35 by the XMP profile in use.
(need to update BIOS)

And so far, I'd say it is doing the trick.

I shall now go celebrate with some food.

And then to do something violent.

Running standard or O/C yet ?

Eating and drinking whilst being violent = Nirvana....... 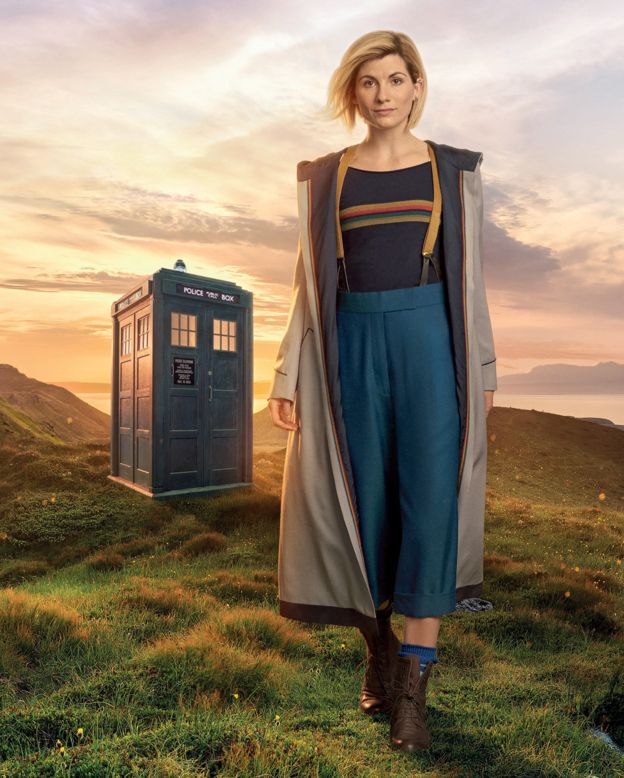