Greetings fellow Commanders, currently the Federation / Sirius Corp are handing out some serious bounties and rewards for policing the Sirius system during the host of the Galactic Summit.

Myself, Commanders Logic_Me, Condor77 and Insane McManiac have been pressing these Pirates for the opportunistc hoodlums that they are.

You can have a further read here for more information about the given rewards.

P.S. No one wants the Assualt Ship

I Have been here over the last hand-full of days working both solo and in a Wing with the Savage Wake ( Engineered Corvette ). 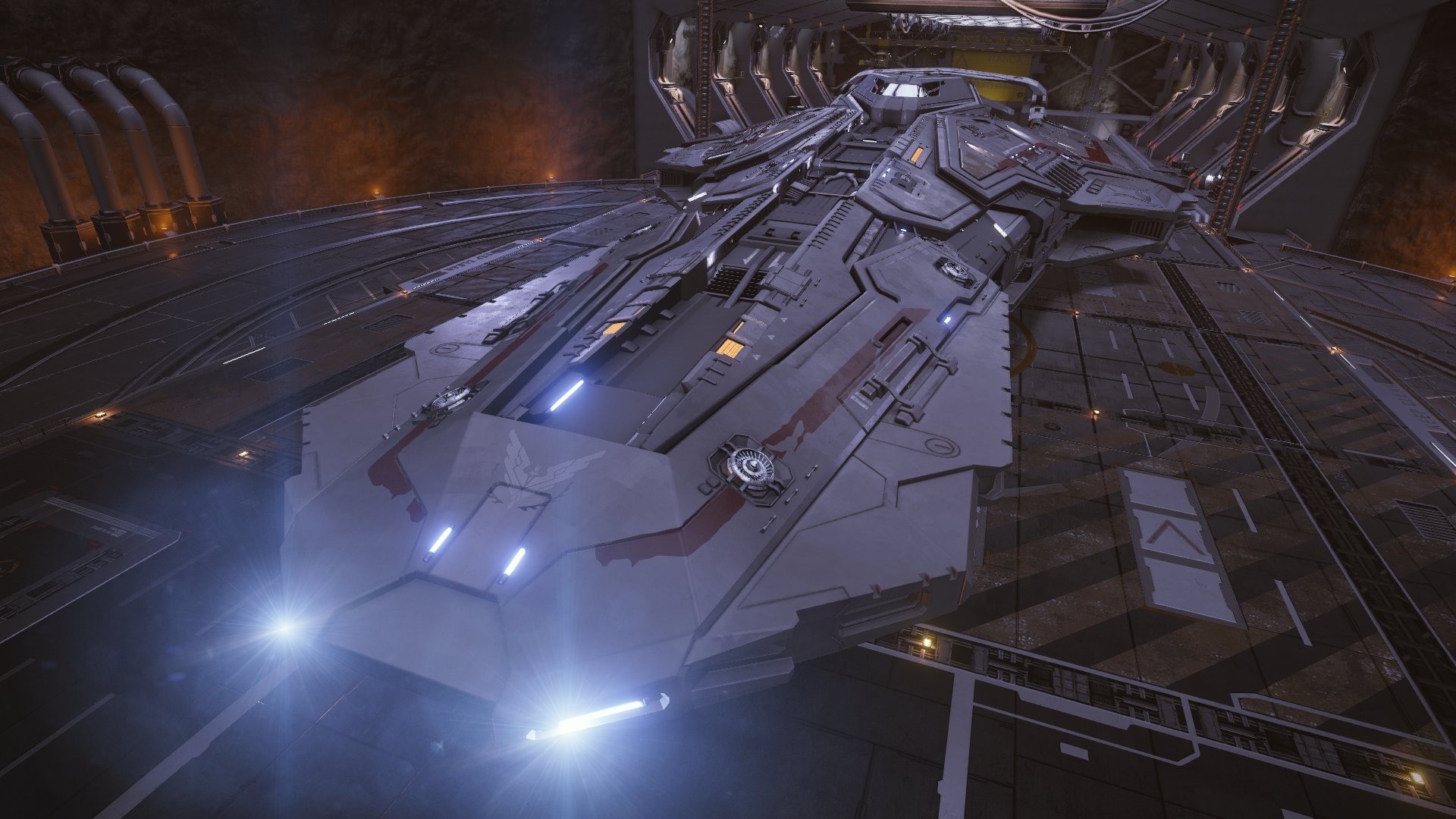 with Commander Tamas Sipos and their engineered Corvette it made very light work when teaming up on even the toughest, over-engineered pirate vessels

And watching Commander Neon Weaver dance around those hull and shiled tank - engineered Pirate Anacond's in their Mamba was a delight - I watched some impressive skills fellow commanders as Commander Neon Weaver in thier Mamba stripped the Anaconda's shileds like pealing an orange with ease.

To fellow Commnaders out there, if you are looking to take part and want to "Wing Up" you are more than welcome to add me to your Friends List, I am on most days and will assuredly help if I can.

I hope we get to fight alongside another soon -o7- Commanders