Out of Fuel? -- Mobius Fuel Rats

I got back in my explorer conda after 2 months of absence. Found myself one jump For Sagittarius A. Now on a heading back to Colonia, loaded with 32 fuel limpets. If there's anything happening in the vicinity, I'll be around the area for a few days.

Am I mistaken or is this really our dear Mobius that just was rescued? Dang, I was about to log in to FuelRats ... just missed that.

Got my DBX Friday, passed drill on Saturday, took my first call Sunday, fired limpet first Monday... I'm an on-the-board rat! They really DO let anyone in, you know...)

Quick outline of my first rescue, because I'm pleased as punch about it.

I started chatting with my client as I jonked (jumped and honked) from system to system, occasionally updating The Hat (irc dispatch guy) on my whereabouts and ETA. Wing request received, beacon on, 2 jumps out, a quick scoop, still chatting. Client hadn't been in game for 6 months, logged back in tonight, figured he'd get used to the controls and earn some fast cash by doing a quick exploration circuit out of Quince. Didn't realise he didn't have a scoop fitted until he ran completely dry of fuel.

And this presented a peculiar problem.

My first rescue client was stranded inside the EZ of a star. Not deep inside, but deep enough that I couldn't navlock-drop to get to him; the closest I could get using nav-drop was some 5.5ls away.

The two CR's were still taking up everyone's attention in irc, so I figured I'd have to disengage navlock, fly about a bit in SC (scooping) and then try to drop out of SC as close to the client as I could. This is known as a "Tactical Face Plant" - you're flying free-hand into a star, trying to aim your drop from SC to land you as close to your client as possible.

My first attempt landed me 3.0ls from the client. My second got me to within 90km - a workable distance. I edged closer, fired my limpets, scored a first fuel and then... another problem.

The client didn't have enough fuel to get to a safe refuelling station - he'd pushed his little Viper Mk3 to its absolute limit. And I didn't have enough limpets to fill him up to get to one, either. I fired off everything i had (12), synthed 4 more and fired those off, too, and then together we plotted a course that would get him halfway while I jumped ahead to restock before doubling back to finish the job.

I've seen youtubes of incredible TFP's and consider it to be (without question) the most skilled maneouvre in the game. As it happened, my "damsel" in my drill, Vanya, is the pilot who currently holds the record for landing closest to client from a TFP - just 2.6km. I joined the rats, in part, because I like making people's days just a little better if i can, and because it's a fun enterprise to be part of. But I also joined because I wanted to boast about having carried out a TFP.

Well, technically speaking, I have! While not heroic or within the 10km target landing zone, I did manually drop from SC to a client stranded within a star's EZ to perform a successful rescue. And then I synthed and escorted on my first job, too: I'm on the boards.

I am a Fuel Rat: I will willingly fly into a star to rescue you. Because I have fuel; you don't... any questions?

"You may ask who was wearing the bow tie; me or the shark. The answer is: YES."
Top

Well done! A TFP right from the start is spicy indeed. Oh by the way, Blind Drops are actually a lot of fun as well. Fly blind to the client while counting down and dropping ... blind indeed.
Thanks to our TFP magician Jindrolim!

Got my second "first limpet" last night (am on the board for 2!), but was a regular, no-drama, no heroics, no stupidly dangerous antic, straight-forward rescue.

Have to admit, was a little disappointed.
"Drink fast, die young"

"You may ask who was wearing the bow tie; me or the shark. The answer is: YES."
Top

How to make a decent Fuel Rat ship? I compiled a little guide/suggestion about rat ship builds on YouTube. Hope you enjoy it!
See you around Commanders, squeak! ^,^/
https://youtu.be/src8MMnX384

But no love for the DBX, Cobra, and Adder?

Since a Diamonback is a rattlesnake, I thinkRattlerwould be a natural nick for the DBX.

Even the Cobra could be Cobrat or Corat, and the Adder RAdder or Ratter ... on par with RAsp.
It's time to give this another go.
Top

Well but with the Raider spikes, it looks appropriately scruffily ratty, doesn't it? 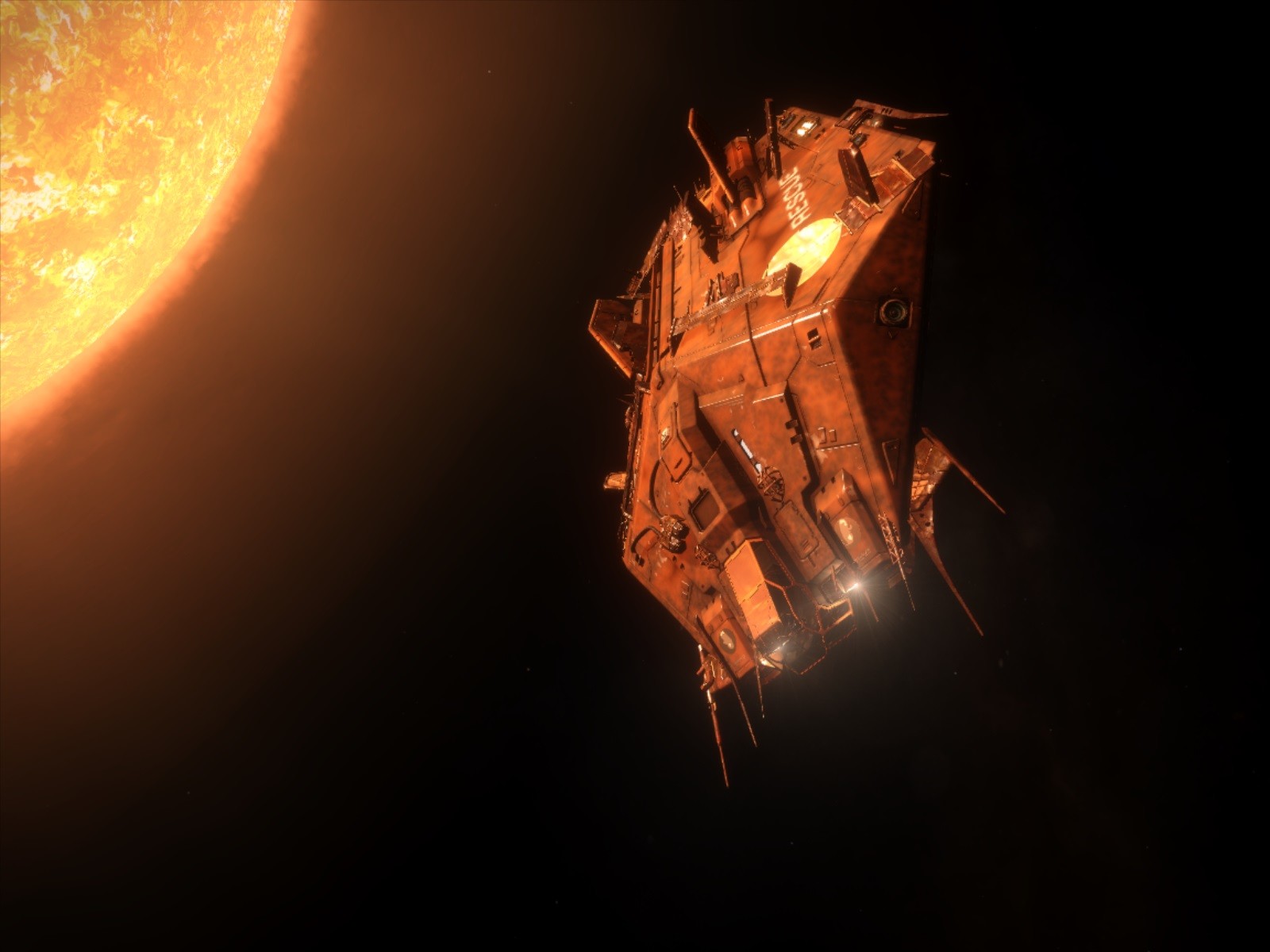 Roger Wilco Jr wrote:But no love for the DBX, Cobra, and Adder?


Oh but I did. Cobra as a proper multirole Rat, for example, and Adder as the Cheap Rat. They are even in the title (white/)blueprints.
And by the way, if I ever manage to finish the Rat Drill Recruitment video, it will be featuring a beautiful golden Cobrat (great name btw). Already filmed.

Roger Wilco Jr wrote:Since a Diamonback is a rattlesnake, I thinkRattlerwould be a natural nick for the DBX.

Wow that's true! I was ratting in a DBX right at the start, but then discarded it due to a lack in optional module slots. It became a bit too tight there. The RAsp offers just that little bit more freedom ...

The "Tactical Face Plant" is a brutal manoeuvre to drop close to another ship that has stranded in a star's exclusion zone and is thus not reachable by standard Wingman Nav Lock. It is usually employed by Fuel Rats and requires a bit of practice, since speed and precision will define how far you are dropping away from the other ship. Basically, you let your ship crash into the star's EZ by itself.
Enjoy!


https://youtu.be/T7snj8TRmyQ
Thanks to my fellow Rats Rex1973 and Jindrolim for their support, it has been a lot of fun!
... oh and it's about time to get out Ratting again, not just making fluffy stuff ...
Be welcome to also watch the twitter stream for updates.