We often try to meet up once a week (Wednesdays around 19:00 ED time) there is currently a core group of us

You are more than welcome to add me to your friends list Commander - I am sure I can help you out with some of your forays into the void.

We often use Discord Voice Communication Software - as its better managed than Lakon or Delacy can build.

I was informed that I like Brussels too much, which is surprising as I only ate them in my Compartment.... go figure....

Here are some of the sites 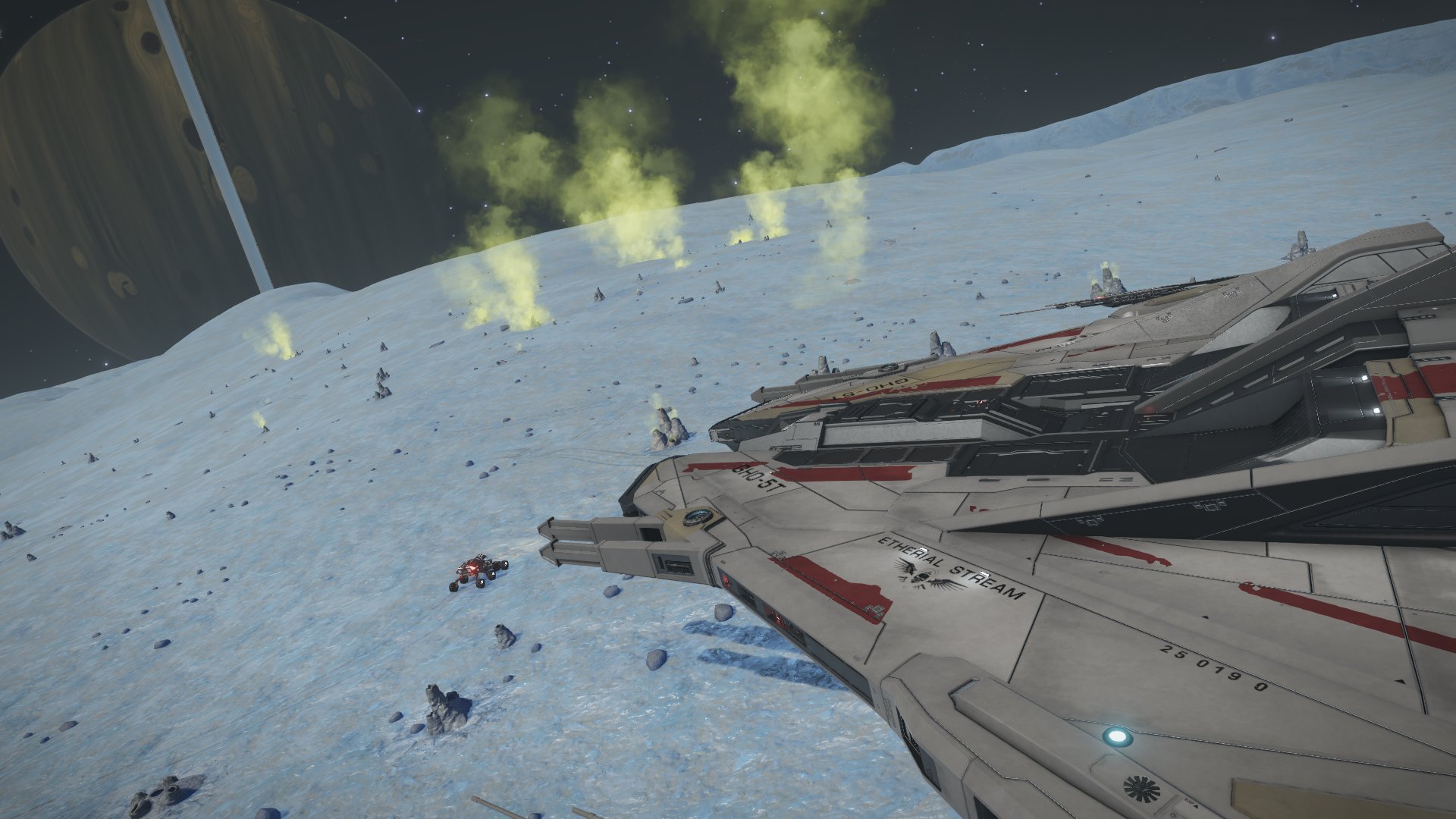 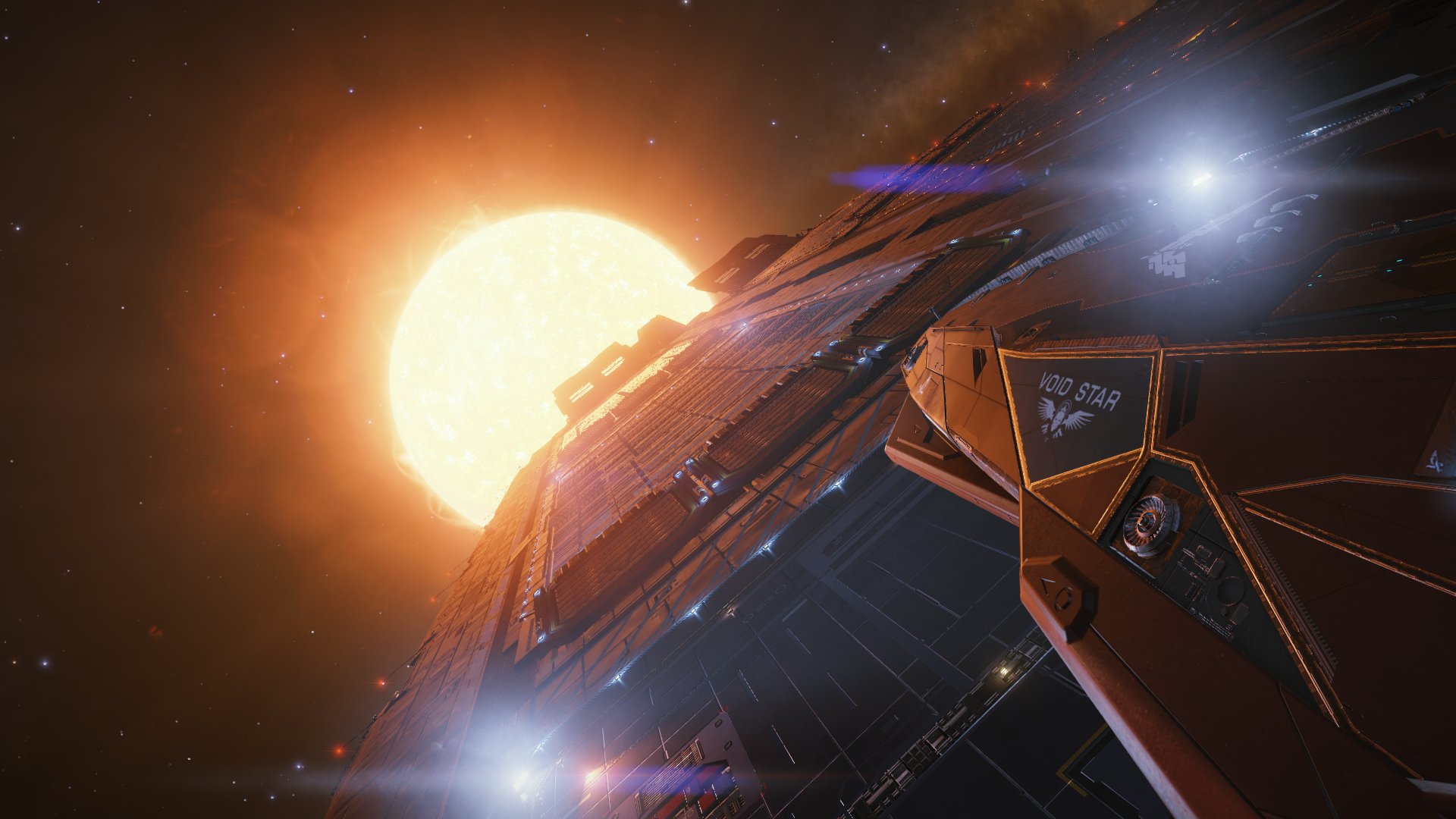 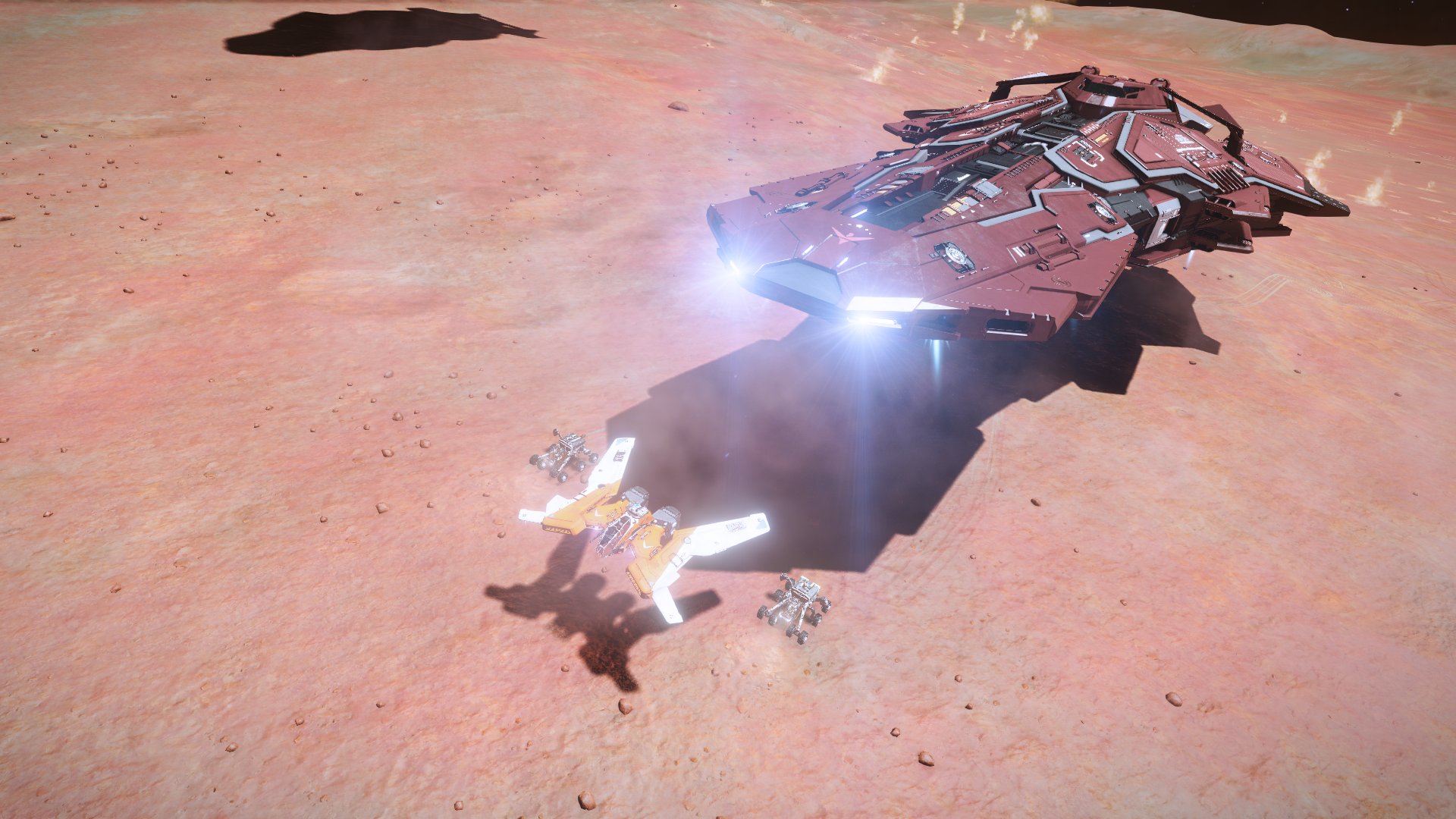 #> Group Shot - Theres me in a Tiapan Fighter

Commander Jimboyy also joined in on one of my Fighters - only to be presented with a 10 second flight time on a 1.3G World.
( much fun and frivolity was had this day ) 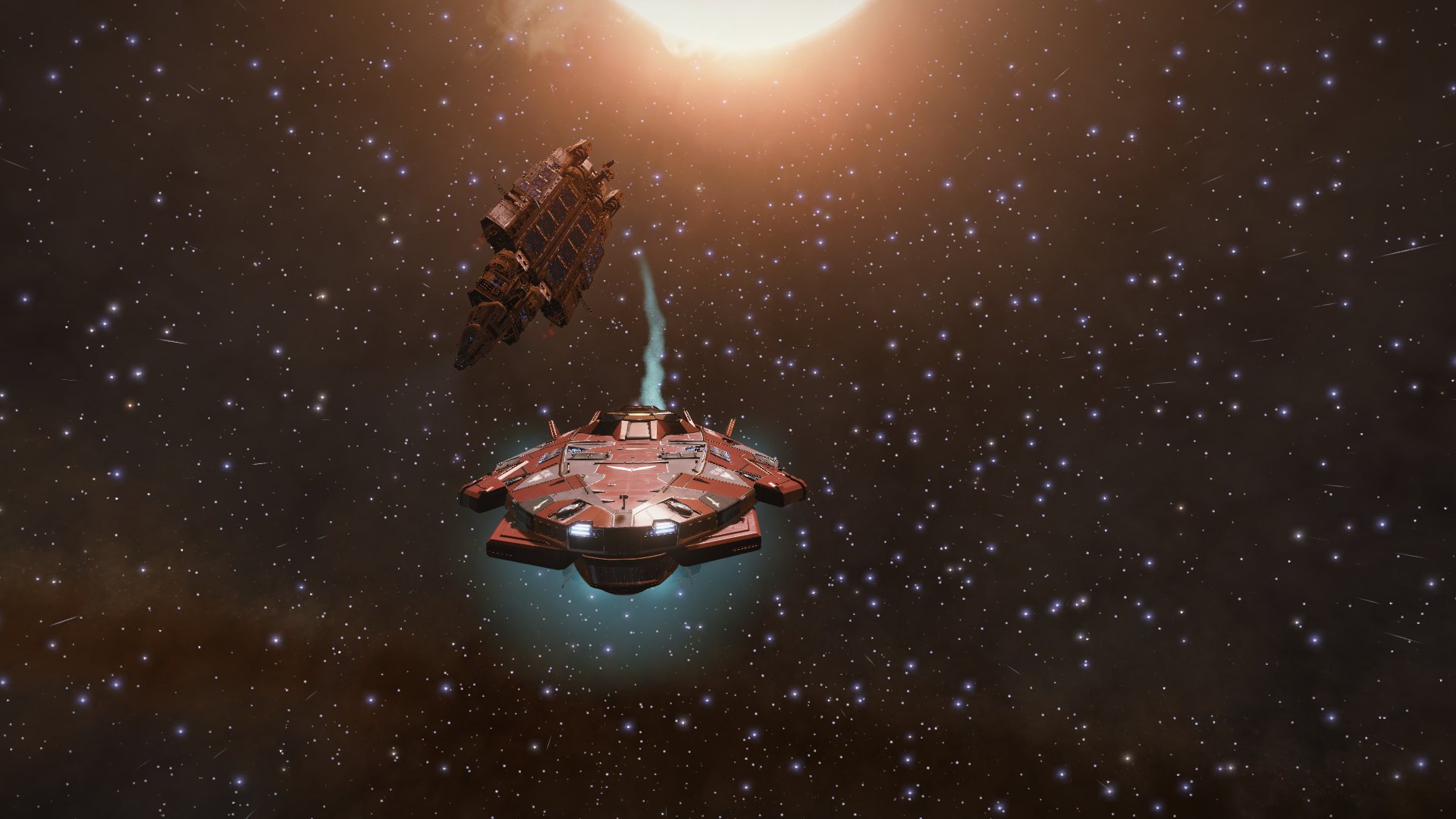 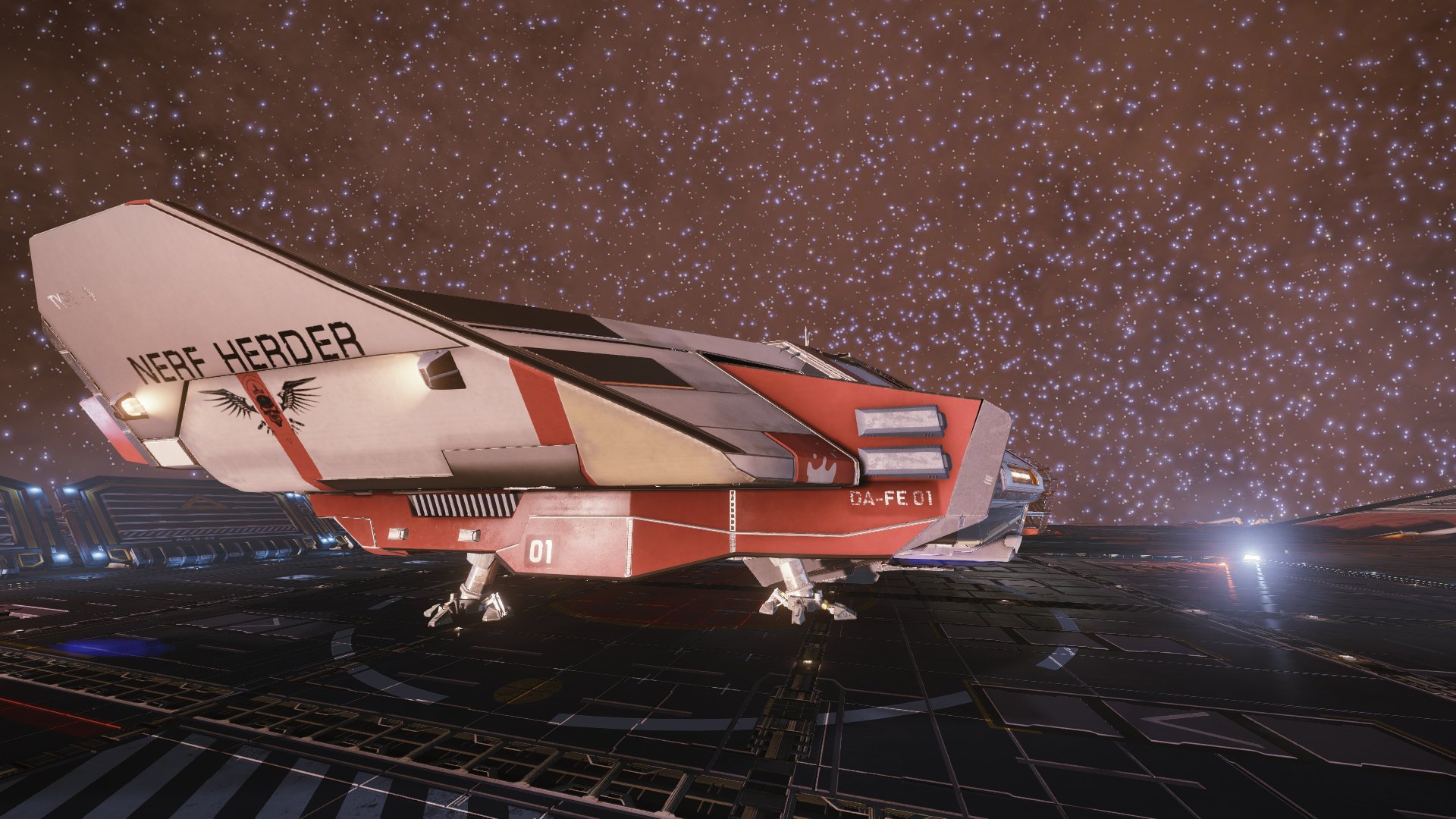 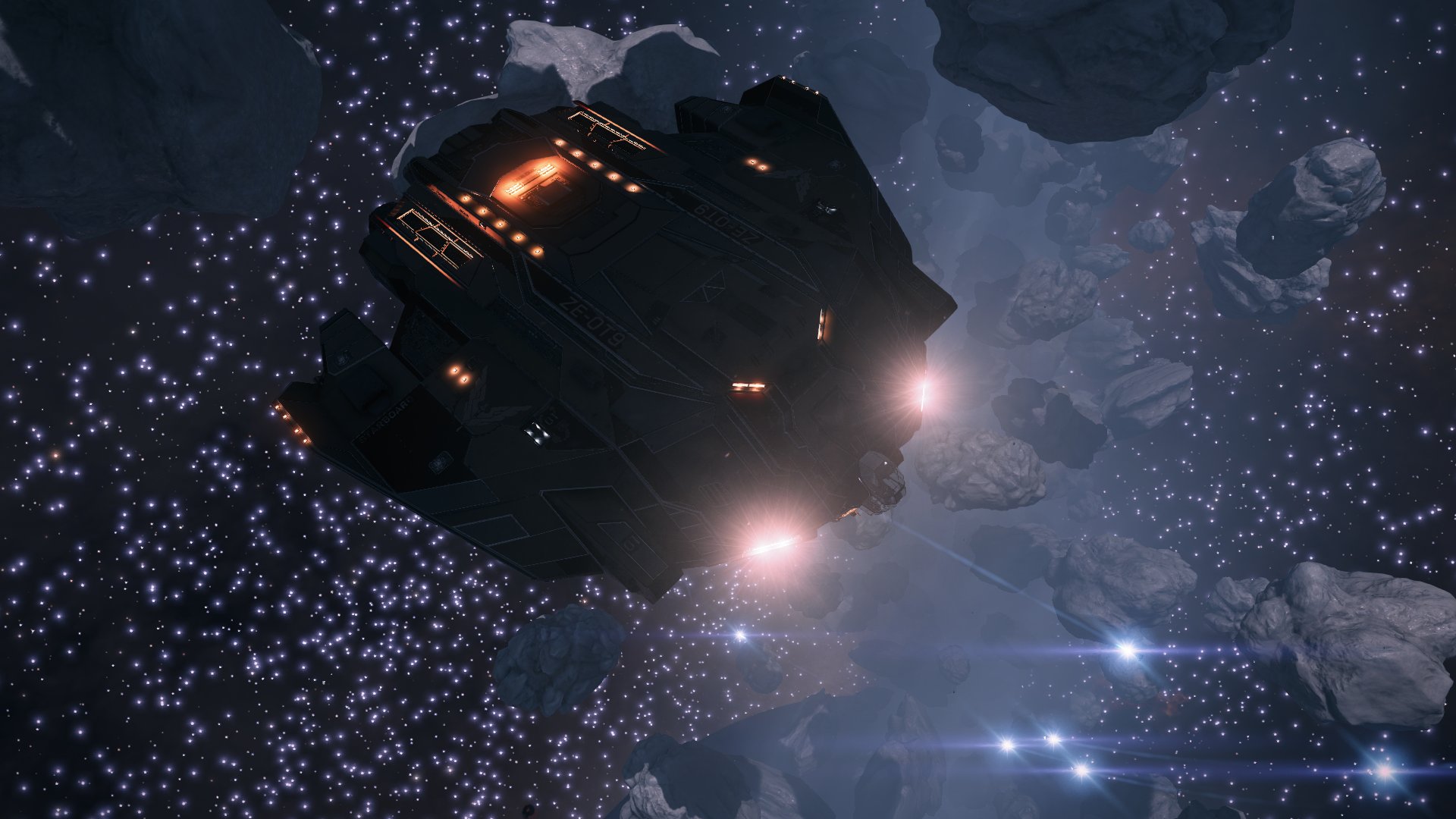 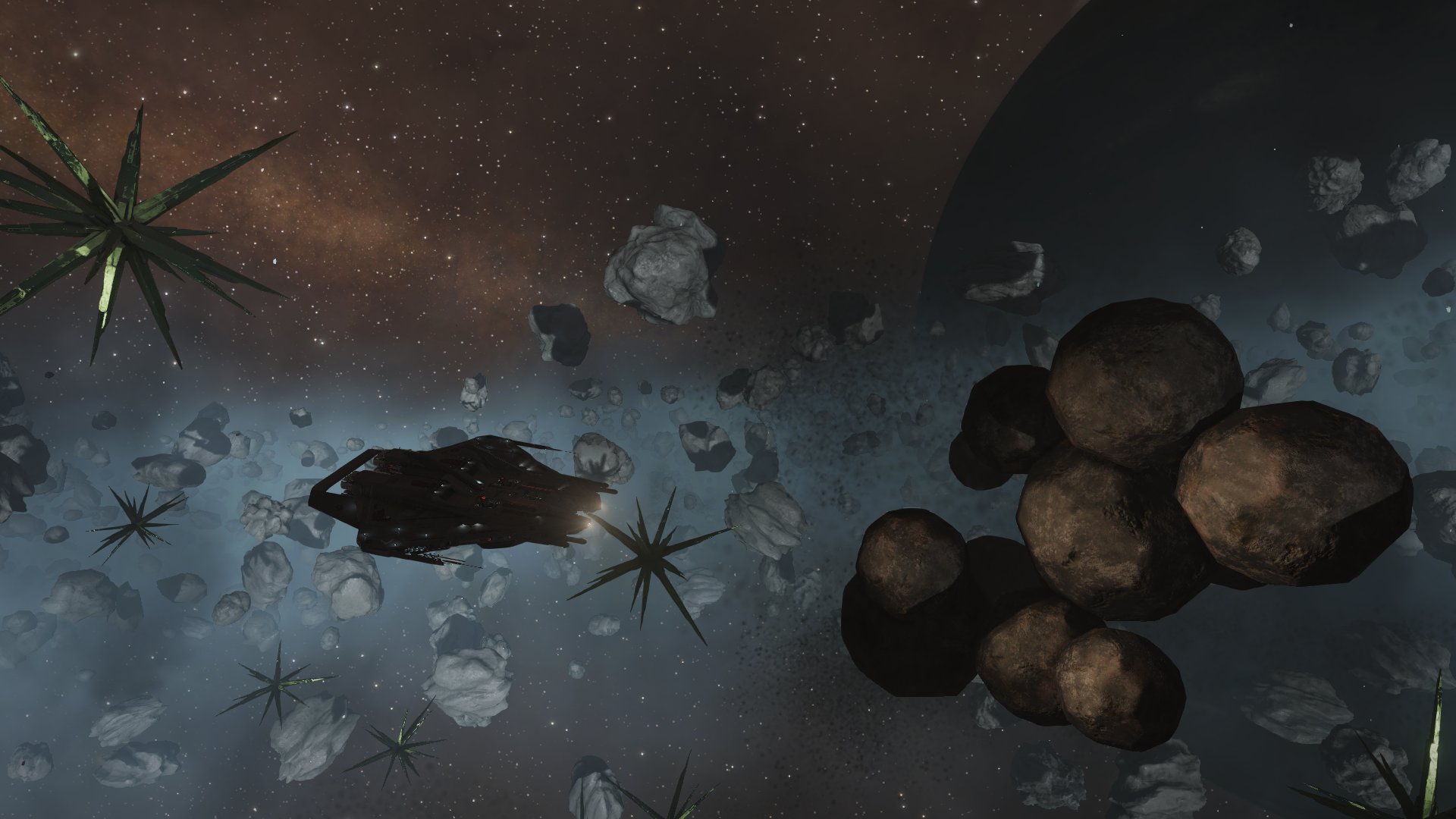 Theres so much out here to find Commander! 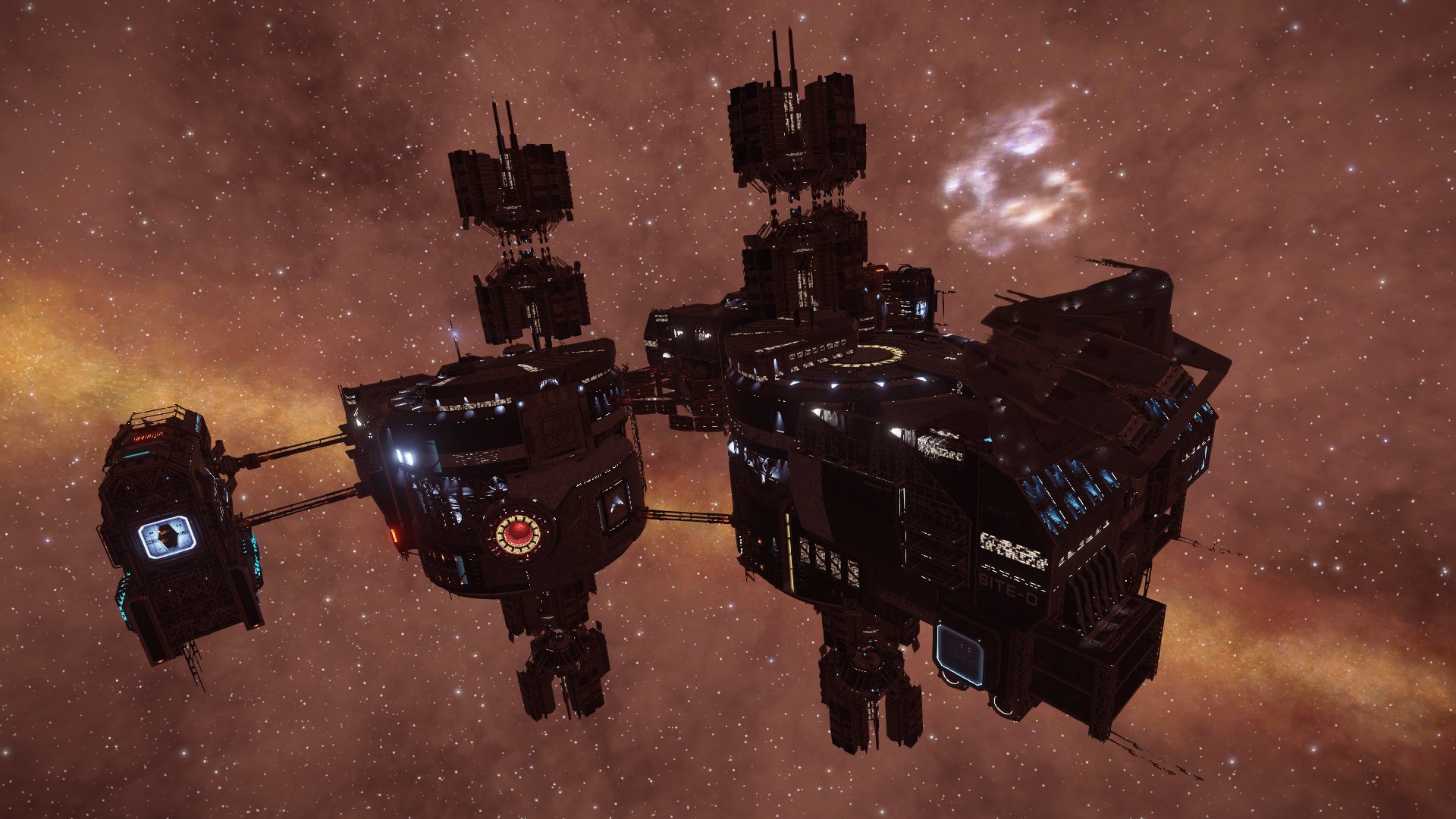 We were also able to save the Event Horizon Communications Station from an attack by Pirates - I was surprised how well the Exploration fitted Anaconda "Void Wake" aquitted itself during this battle... please don't get me wrong Fleet Commander Condor77's Heavily Engineered Federal Corvett made mince-meat of those Pirate Scum 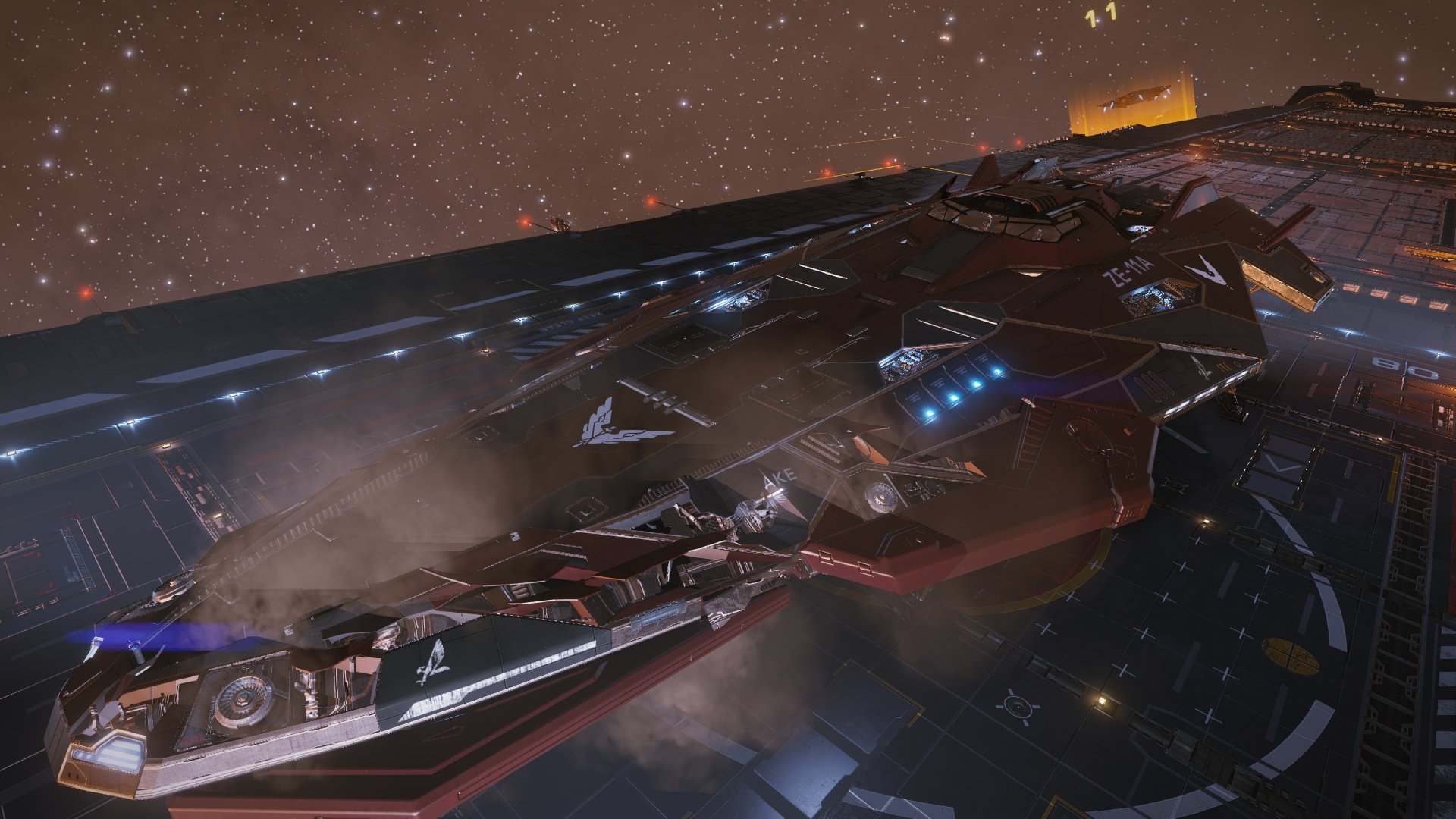 We have seen many things out there in black, we have put our names to many stars and many systems!

The Galaxy is in the palm of our hand and we plan on doing it again soon! 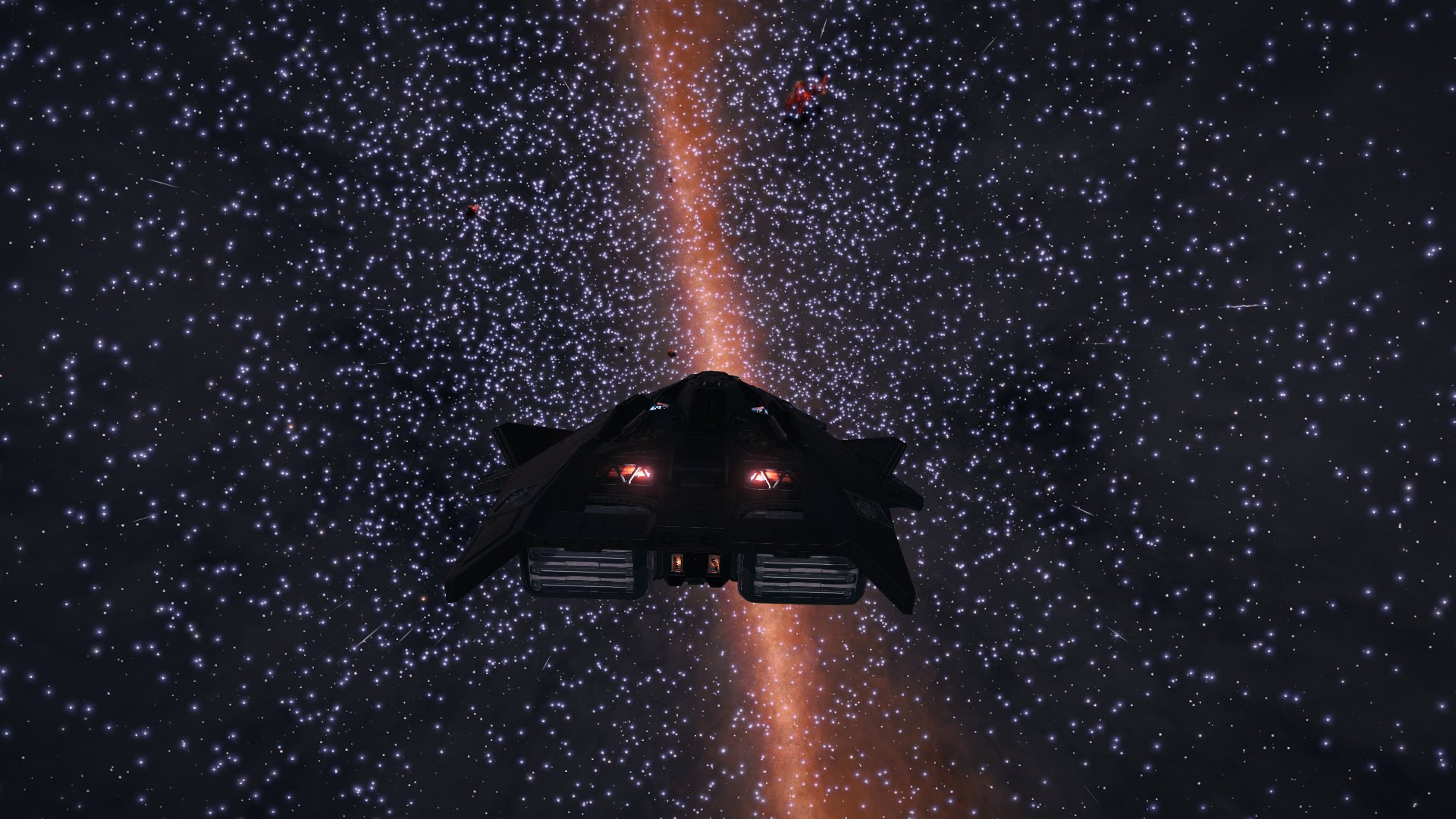 #> Anaconda "Void Wake" - If your not careful, you get addicted to this Exploring... and never want to leave...

Sorry to not be able to meet up on the last event.

For those Commanders that are in another sector of space, perhaps many parsecs away, there is always Tele Presence through ships and fighters.

Be great to have you with us.

Users browsing this forum: No registered users and 12 guests